What are Nanoelectromechanical Systems (NEMS) Devices?

From microelectromechanical system (MEMS) technology, which miniaturized electrical components to the scale of micrometers (μm), engineers of the tiny only have one direction left to explore: smaller. 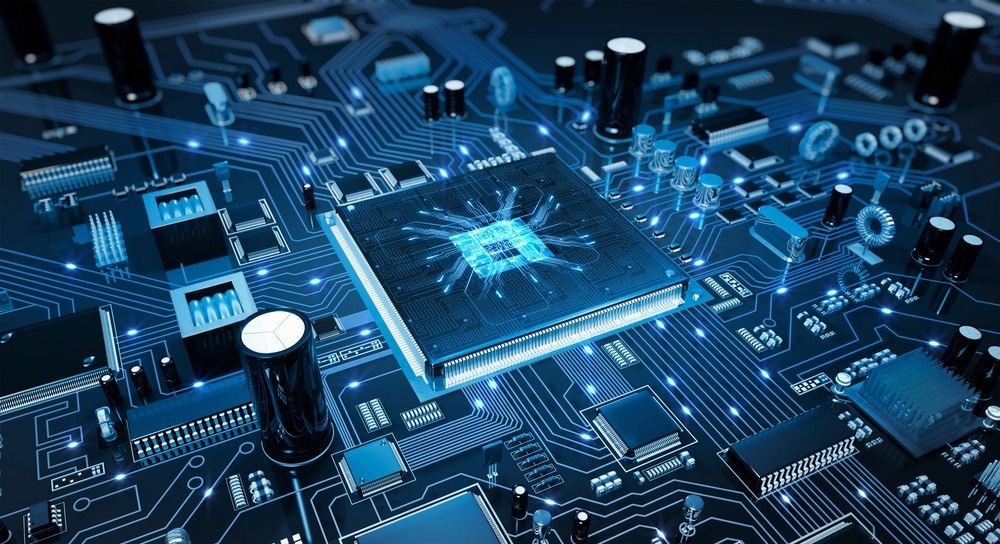 Nanoelectromechanical system (NEMS) research and development shrinks electrical components and mechanical parts to the scale of nanometers (nm). Today, scientists are making devices more functional and smaller while the NEMS market is growing.

The history of NEMS devices starts in the early days of miniaturization when the first metal–oxide–semiconductor field-effect transistor (MOSFET) was fabricated with a gate oxide thickness of only 100 nm in 1960. Two years later, the same researchers made a transistor that used thin films of gold that were only 10 nm thick.

The first MOSFET with an oxide thickness of 10 nm was demonstrated in 1987. Two years after that, the research was conducted to begin scaling down the channel length of multi-gate MOSFETs to below 20 nm were developed from 1989. This was achieved in 1998 with devices with a 17 nm channel length.

Very large-scale integration (VLSI) NEMS devices came with the new millennium in 2000, with a memory device made of an AFM type array sensitive to heat and a deformable substrate. VLSI is the creation of integrated circuits that combine millions of transistors on one computer chip.

In the 2000s, the market and range of applications for NEMS devices have both expanded, and research continues to shrink electromechanical systems to increasingly minuscule limits.

NEMS Devices are Built on Advances in Nanotechnology

NEMS devices, like other examples of nanotechnology, work in nm scale dimensions of size. This means that they feature extremely low mass, high resonance frequencies, and may operate according to the non-intuitive laws of quantum mechanics by exploiting a high surface-to-volume ratio or zero point motion.

Bottom-up approaches that apply chemistry to make components self-assemble on a molecule-by-molecule basis. This enables manufacturers to make smaller structures, although it is harder to control the outcome of the manufacturing process.

As is the case in other branches of nanotechnology, hybrid approaches may also be used to integrate different components. Carbon nanotube nanomotors are one example of a NEMS device produced with hybrid top-down bottom-up fabrication.

NEMS technology can theoretically be applied in any electromechanical system. Current applications include NEMS accelerometers and NEMS sensors, which can sense the presence of chemical substances in the atmosphere.

NEMS-based cantilevers are also used in various other sensing and scanning probe devices and can operate at very high frequencies (VHF) of around 100 MHz.

NEMS relays may replace traditional semiconductor logic «switches» in the next generation of computing. Although they are slower than solid-state alternatives, they do not leak any current and consume a tiny amount of power.

NEMS research is already a very new and advanced field, but scientists continue to push the envelope regarding how far they can take this technology.

Another pioneering research avenue for NEMS technology is bio-nanoelectromechanical systems (BioNEMS) that combine biological elements with synthetic structures. BioNEMS devices have applications in medicine as well as nanorobotics, with the potential to function as proteins, DNA, and even nanoscale autonomous robots.

The Future of NEMS Devices

At present, the NEMS market is still very much in its infancy. NEMS devices do not yet enjoy widespread adoption, and in many cases, no clear commercial application has arisen for groundbreaking research in this field.

Some of the major challenges facing a nascent NEMS industry are the problems of low-yielding production techniques and unreliable manufacturing, leading to a lot of variability in the quality between devices.

However, many researchers and industrial developers are now turning their attention towards practical applications, and this context is likely to change significantly in the next few years.

Futuristic applications in advanced, lightning-fast computing, wearable technology, biomedicine, and nanorobotics may only be a few years out of reach. The future will be smaller.

Disclaimer: The views expressed here are those of the author expressed in their private capacity and do not necessarily represent the views of AZoM.com Limited T/A AZoNetwork the owner and operator of this website. This disclaimer forms part of the Terms and conditions of use of this website.